Sorry for the delay in getting these results up onto the website. The competition was held at Nanarup Beach in south big southerly swell and trying conditions. Nonetheless we still had a good turn out and some good surfing despite rain, onshore winds and thumping swell. We are still finalising the Wavefest 2022 T-Shirts and will email everyone once we have the design finalised and the shirts printed. 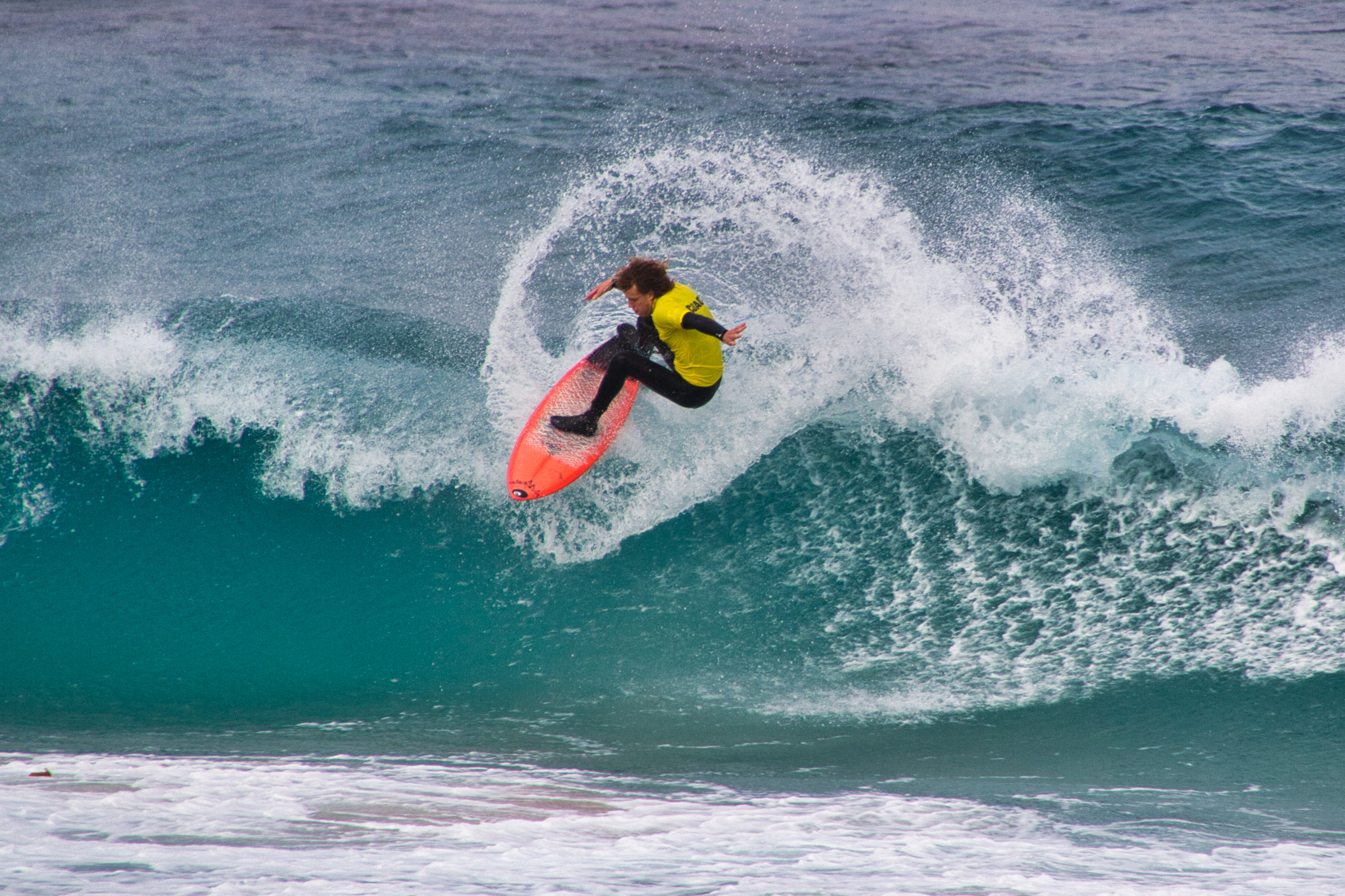 The Federal Election provided an opportunity to advance the cause of finding the funding for the Surf Reef at Middleton/Binnalup Beach. The WA Government has been onboard for many years, while the City of Albany recently ramped up their financial commitment to getting the project across the line in the next round of the Building Better Regions Fund application. Leading into the final weeks of the Federal Election the O’Connor sitting member, Rick Wilson, made the much-welcomed commitment to contribute Federal funds to the Reef if the LNP was returned to govern. Some strategic negotiations from the local State ALP member, Rebecca Stephens, and staff saw this commitment matched by the Federal ALP. This was a massive step forward for The Reef. In essence the funding was now committed by the three levels of government - Federal, State and Local.

So what now? It’s a question often asked around town and further afield. The Southern Ocean Surf Reef has attracted interest from other communities that want to improve their local surf amenity especially focussing on safe and convenient access while also providing some coastal protection for local beaches. The ALP Federal Government has made it clear they intend to fulfill all their electoral promises, however, it won’t be until the Federal Treasurer hands down the budget in October 2022 that the project will finally be tagged for funding. Then there will be a process between the three tiers of government where funding agreements will be negotiated and signed off. Once complete the dollars should flow to the City of Albany.

The City of Albany have been doing some work in preparation for when the funding is finalised and once in, these plans can begin to be implemented with the tender process getting underway.

As much as we feel confident that we are on the home run as far as seeking funding goes, most of us are holding back the celebrations until the first rocks are lowered to the seabed. Even then the champagne will just find it way to the cooler. The corks will finally pop when the first ridable waves roll off the Southern Ocean Surf Reef after the 20+ years of community campaigning in search the wave.

The Albany Boardriders (ABR) is an incorporated community group focused on promoting surfing as a sport, lifestyle and for mental and physical health. The group was first established in 2007 and has had a membership base within Albany and surrounding areas inclusive of families and youth. ABR stage several events annually including local surfing competitions, surf development camps for girls and families and social events.

The ABR also promotes the sustainable and environmentally responsible use of the southern coastline to ensure the protection of coastal and community values. The ABR has taken a strong interest in the development of the proposed artificial surf reef at Middleton Beach for the benefits that it will bring to the community, environment and surfing as a sport and recreational activity.